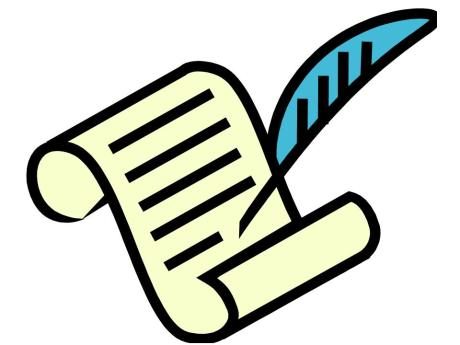 I am writing to inform you that for personal reasons, Ms. Lajuan White, will not return as Principal of the Emerson School. After a search for candidates that share the vision for Emerson Middle School, I am pleased to announce that the new Interim-Acting Principal will be Mr. Jakub A. Lau.

Mr. Lau has had an eight-year career with the Department of Education. He began by teaching English Language Arts/ VS. History in seventh – twelfth grades at Frederick Douglass Academy III in the Bronx, N.Y., District 9. During his time as a teacher, Jakub developed interdisciplinary programs, led an inquiry team of grade leaders and assisted grade leaders in solving student issues. Jakub also founded and oversaw the implementation of the Middle Years Programme of the International Baccalaureate Curriculum. In January 2011, Jakub was asked to be the Coordinator of Early Intervention Services at the Children First Network 601, simultaneously serving as Interim-Acting Principal at Frederick Douglass III.

As Coordinator of Early Intervention Services, Jakub supported school-based staff in coordination with the Network Team in aligning instructional and administrative practices to the Common Cores Learning Standards and the State Quality Review. He was instrumental in the development of exemplar CCLS curricula.

During his tenure at Mott Hall, Jakub was Supervisor of Instruction. He developed Professional Learning Communities composed of administration and teachers. Jakub successfully advocated for Mott Hall to become a Common Core Lab School and developed programs to foster a strong academic and supportive school community. He implemented a Journalism program for 6th and 7th grade students, implemented an Advisory Period, to ensure all students are known, and oversaw the implementation of over $350,000 in grants.

Jakub became an Apprentice in the Leaders in Education Apprenticeship Program (LEAP) in 2012.

He has maintained positive relationships with the parents of all the schools he has worked in. He has worked closely with both Administration and Parent Coordinators to plan and facilitate activities that build and promote positive relations with staff, parents, students and the community at large.

Jakub is a promising administrator ready to be the leader of the Emerson Middle School community. He wants to lead “a learning community toward achieving college and career readiness via rigorous pedagogy.” You will have the opportunity to meet Mr. Lau at a parent meeting scheduled for Tuesday, September 9, 2014 at 7:00PM. Parents will have the opportunity to participate in the C-30 process, pursuant to Chancellor’s Regulation C-30.

I would like to thank Ms. Lajuan White for her service and wish the very best wishes in her future endeavors.

If you have any further questions, please feel free to contact this office.